I could not be more excited that today is the day! A day that we (Game of Thrones fans) have been waiting for almost two full years, season premiere day. While I wish this last season could last the next ten years of my life instead of the 6 episodes it actually will be, I am still so happy it is here!

In honor of GoT day, I decided to share my top 6 episodes. These 6 episodes were responsible for blowing my mind, the way a TV show has never done before. So here goes nothing…

6. Season 3 Episode 9 –The Rains of Castamere – Also known as the Red Wedding, also known as the day I wanted to never watch GoT again, also known as WHAT THE ACTUAL…. I absolutely hated the red wedding! However, it was such a turning point in the story. It also was the only time I’ve ever seen half a cast go buh-bye. Yes, yes I know it’s in the books, but my word…. (still missing Rob Stark over here)

5. Season 1 Episode 9 – Baelor…speaking of turning points. I literally thought this whole show was going to be about Ned Stark and fam…. HA-HA 4. Season 1 Episode 10 – Fire and Blood – Finally, the dragon eggs hatch! And what do you know, dragons and the rise of the Mother of Dragons! 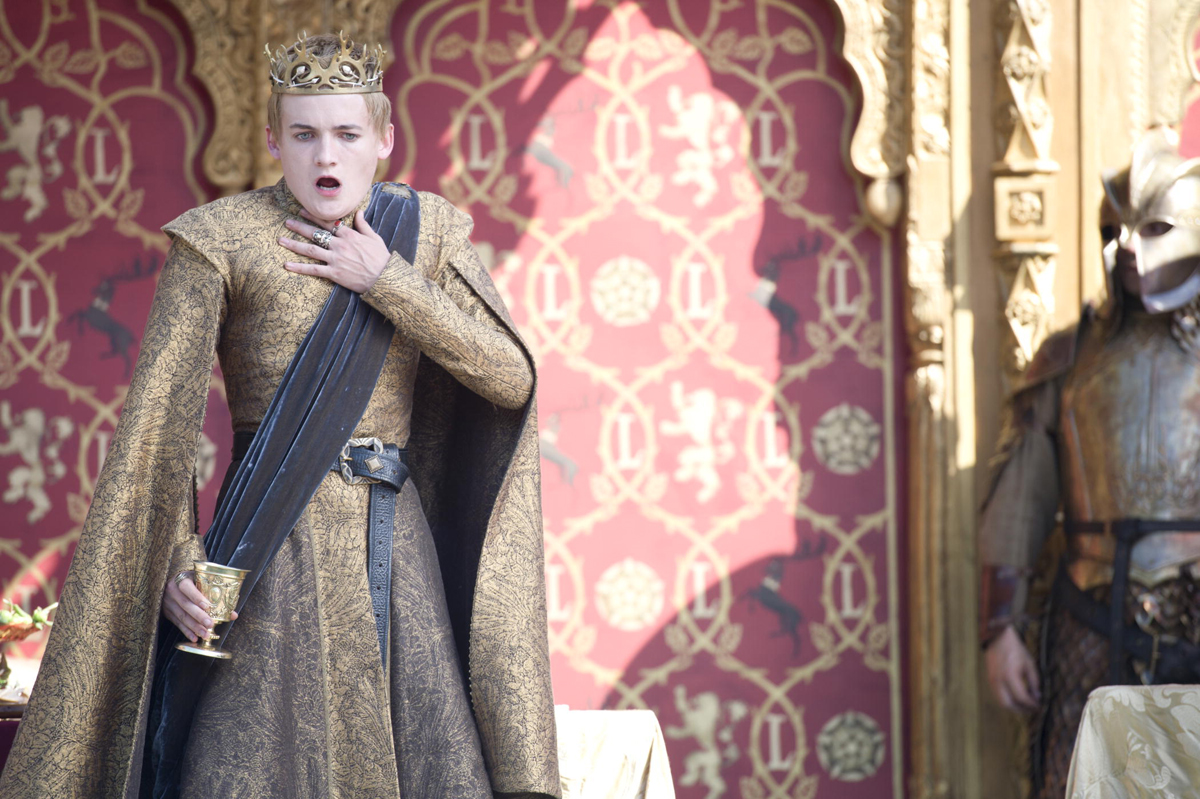 But seriously, could there have ever been a more evil individual?!?! Actually yes, thanks GOT for Ramsay Bolton.

2.Season 1 Episode 1 – Winter is coming – The beginning. Everyone seemed to have this innocence about them, before the realm went berserk. One of my absolute favorite episodes, before we all knew what we were getting into.

1. Season 5 Episode 8 – Hardhome – I am not one for scary, I actually dislike anything that gives me a fright. But this episode is my all-time favorite episode. HOLY COW! The Night King walking on that dock and raising his arms to raise the dead still gives me chills. It terrified me in the best way possible. I could not look away and it left me wanting more! Lucky for me, winter is here.

View all posts by thecocochroniclesblog

We’re ready for summer. #februaryluau
Oh Nashville, you look good on everyone. 🤗 . . #nashville #happyplace #nashvillelooksgoodonyou
My kind of Monday night. First show at the Ryman, favorite band showed up, danced my butt off, lost my voice singing loudly & terribly (not apologizing for those insta stories 🤪). Had the best time. 🎵#latergram #nashville
“There are some who bring a light so great to the world that even after they have gone the light remains.” - unknown This quote reminds me so much of my dad & how special he is to us. I’ve missed him every day for 8 years now. But I am so thankful his light remains so bright. I see it all around me on a daily basis, in my memories of him, in my nephews, when I say something that sounds like something he would say, when I hear a good dad joke and so much more. ♡
Merry Christmas from me to you!
These kiddos’ smiling faces & our ice skating traditions make my heart happy. ❤️#annualskatedate #auntlife #boyaunt